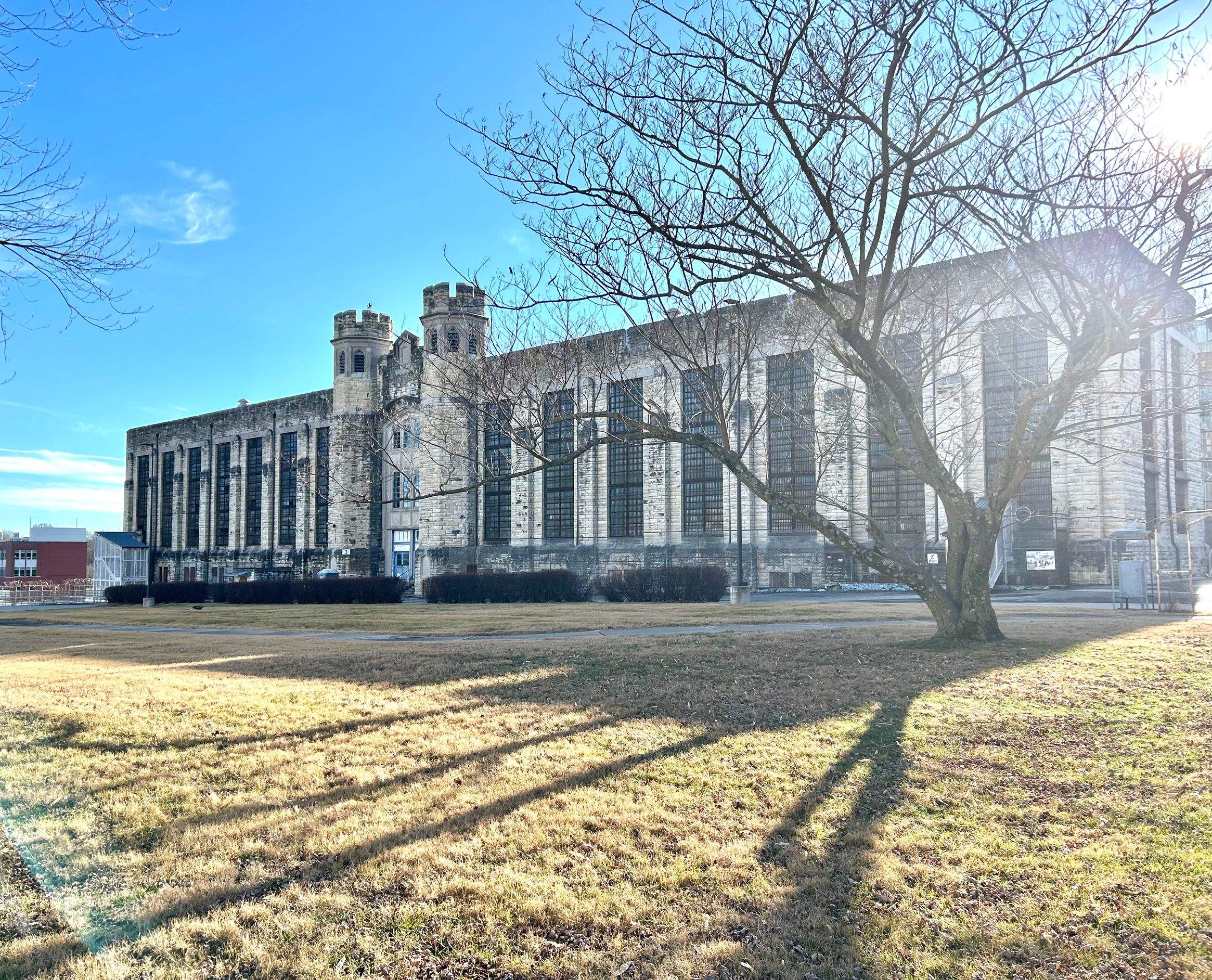 Nearly a hundred years before Alcatraz, there was the Missouri State Penitentiary.

“This is H Hall,” she says, pausing, with an air of reverence. To the left, long rows of cells, stacked four stories high, line the unit. The iron-bar doors peel with layers of chipped paint. “Everyone has their favorite housing unit,” Switzer says. “This is mine.”

Opened in 1836, Missouri State Penitentiary was the oldest operating prison west of the Mississippi River until it closed in 2004. Though hard to imagine today, with its crumbling grounds and empty guard towers, the penitentiary was once considered a well-oiled, self-contained town.

But countless injuries and deaths, plus a major inmate riot in 1954, led Time Magazine to call the prison “the bloodiest 47 acres in America.” Today, guides and guests alike attest to the apparitions, unusual sounds, and eerie vibes filling the storied halls.

Switzer, who grew up in Jefferson City, feels a deep personal connection to the prison. “This place was here all my life,” she says. “But the moment I stepped in here, I was obsessed.”

For eight years, Switzer has guided thousands of visitors on historic—and paranormal—tours, some overnight. From pokes in the back when no one was nearby to the unmistakable chink of invisible coins falling against a cement floor, she has experienced dozens of paranormal encounters and witnessed several ghostly apparitions.

With every group, she shares the prison’s stories—women inmates who went on to fight for prisoners’ rights, executions by cyanide, inmate ingenuity and escape attempts, mistreatments and floggings, and even the story of one boxing heavyweight champion of the world—it all happened here.

Back in H Hall, Switzer starts on the story of infamous prisoner Kate Richards O’Hare. “Kate was a pretty prominent woman before she came in, and even more so after she left,” Switzer says.

A brazen socialist, O’Hare was thrown in a cell in H Hall, now Housing Unit 1, for violating the Espionage Act of 1917.

“She was—can I say it?—she was a badass,” Switzer says, adding that she has a first-edition copy of “In Prison,” the book O’Hare wrote about her time in the penitentiary. “It’s my most prized possession.”

Then, mid-sentence, she stops.

“Oh, oh, oh! Did you just hear that?” Switzer says. Her eyes widen.

“It’s coming from up there,” she says, pointing to the third floor. “You want me to come up there?” she hollers toward the ceiling.

At the top of the iron staircase, she finds an old window latch and a swift breeze: the culprit—this time.