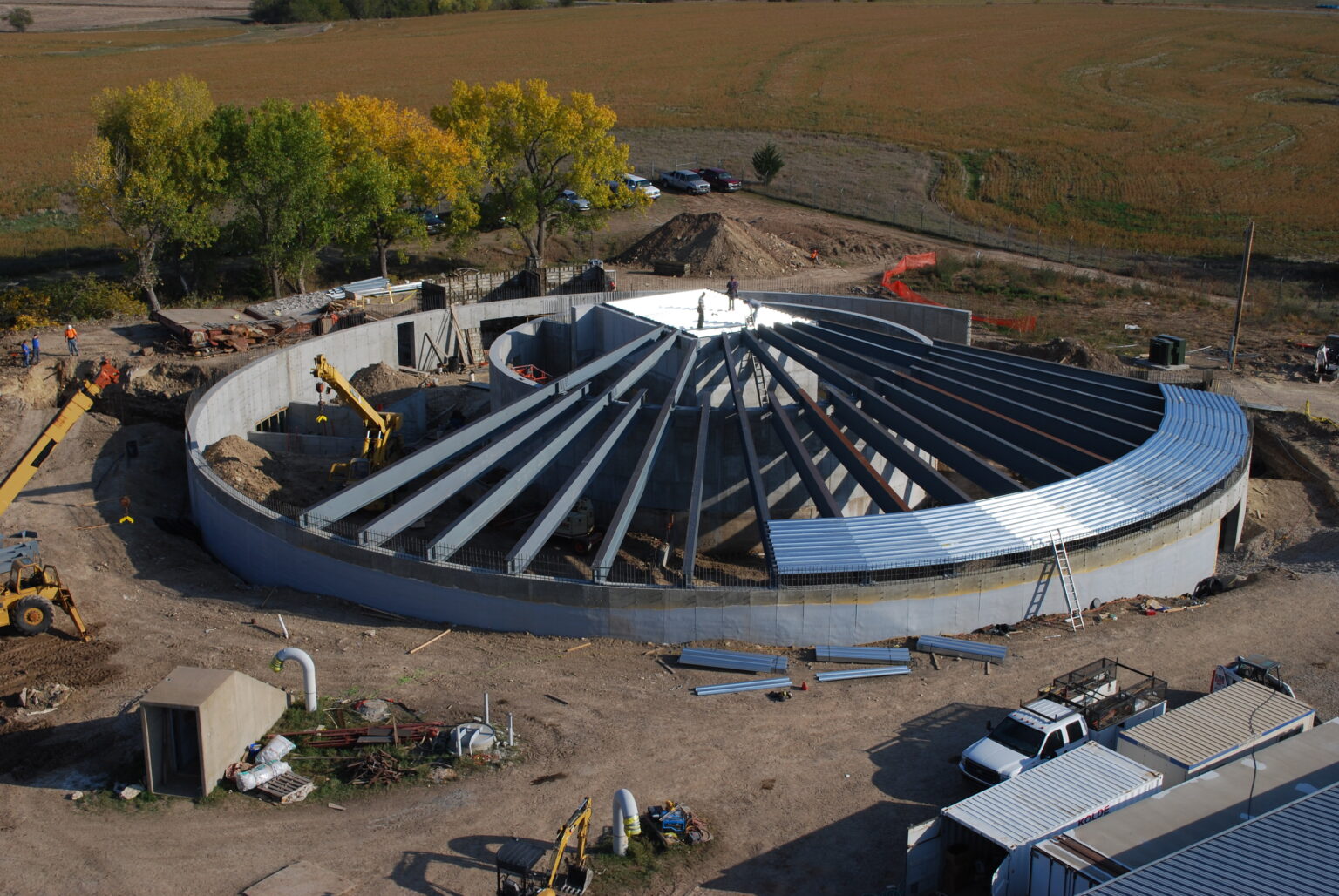 Construction at a decommissioned Atlas F missile silo in Kansa being converted into a “survival condo.” (Photo provided by SurvivalCondo.com)
lifestyleportfolio

Larry Hall has repurposed Cold War missile silos into a luxury survival condo empire in rural Kansas. The niche real estate market can be found throughout the U.S., from Arizona to New York.

In rural Kansas, deep in an underground silo network once packed with nuclear missiles, Larry Hall has created a luxury survival condo empire.

In 2008, Hall had planned to go into business building nuclear-hardened data centers. “After the 9/11 attack,” he said, “I decided to protect people instead of computers.

“The global increase in things to worry about troubled me,” Hall said. “And I thought it would be a good area of business to pursue. I also thought, if I was worried about the increasing array of threats, that there would be other people who felt the same way.”

He was right, and his clients range from doctors to businesspeople, he said.

The complex stretches 200 feet below ground and can house up to 75 people. Exteriors are made of reinforced concrete and steel, built to withstand a potential nuclear explosion up to half a mile away, among other threats.

The LED “windows” inside each unit display real-time aboveground feeds or virtual images such as a beach sunset and city life.

In late January 2020, Hall noted: “We sold two units last week and we have several pending contracts. We are expecting to be sold out by the end of February. We have one full-floor unit and three half-floor units left.”

Hall found the Atlas F missile silo through the Formerly Used Defense Site program. The state of Kansas, the Army Corps of Engineers, and the Environmental Protection Agency declared the site safe for development.

Tyler Allen, who recently replaced his original silo with one in phase two of Hall’s complex, has been a customer from the start. A potential buyer is interested in purchasing Allen’s first silo.

“If social unrest or a pandemic comes, and you’ve got your state or city locked down,” Allen said, “you go to your secured facility and have continuity of family and of business. You don’t worry about your family getting murdered or losing power because of a hurricane.”

Hurricanes are a threat for Allen, who’s based in Florida, but Hall also caters to those anticipating poor economic conditions, disasters and “the obvious signs of global climate changes.”

While always thinking ahead to the next crisis, Allen doesn’t consider himself fearful. The way he sees it, he observes trends and makes efforts to prevent personal tragedy or business collapse by being prepared.

“Back in the days of ‘Little House on the Prairie,’ if you didn’t cut wood all summer, you died (in winter),” Allen said. “Preparing is nothing new, but we’ve come to a place in the world where … supply chains are breaking down and people don’t even have a week’s worth of food or water in the house.”

Like many who own emergency properties, the silo condo has become a dual-use facility for Allen, a place his family escapes to several times a year. “It’s our cabin property,” he said. “We don’t call it a bunker.”

Beyond Hall’s complex, underground residential bunkers can be found across the U.S., from Arizona to New York.

Thirty years ago, near Topeka, Kan., a couple renovated a Cold War Atlas E nuclear missile silo into a sprawling underground castle. They earned income by renting it out through Airbnb for years, and in early 2020, listed it for $3.2 million, the Business Insider reports.

In Oracle, Ariz., several large sites with views of the Catalina Mountains went on the market in early 2020, with the listings promoting, “City water onsite and only 15 minutes to supplies.” In December 2020, the listing was still advertised on Realtor.com, but was off the market as of late January.

Brian Dominic, a New York-based Realtor with Select Sotheby’s International Realty, said he has sold several bunkers to what he calls “eccentric” buyers. “It’s a niche market that I stumbled upon myself,” he said. “[For the buyers,] it’s like a life insurance policy and a getaway.”